Location: Lam Dong Museum is located on a high hill at No. 4 Hung Vuong Street, approximately 3km from the center of Dalat city to the northeast. 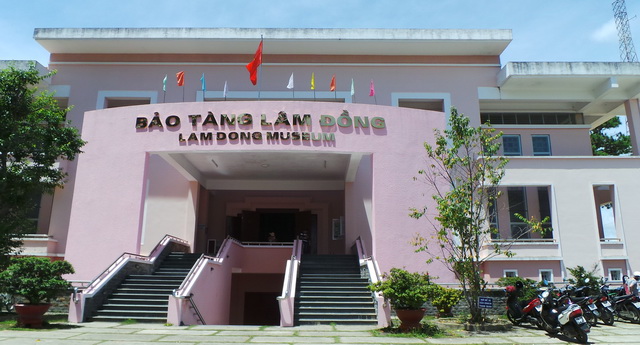 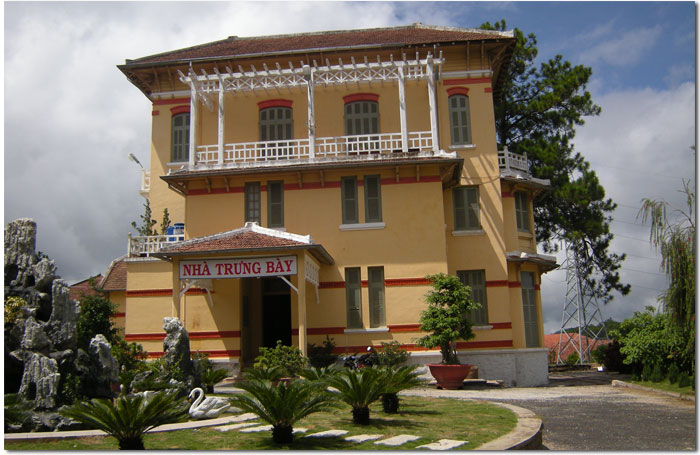 Lam Dong Museum is responsible for collecting and introducing research findings on archaeology, ethnography and the objects of the two resistance wars of Lam Dong province. 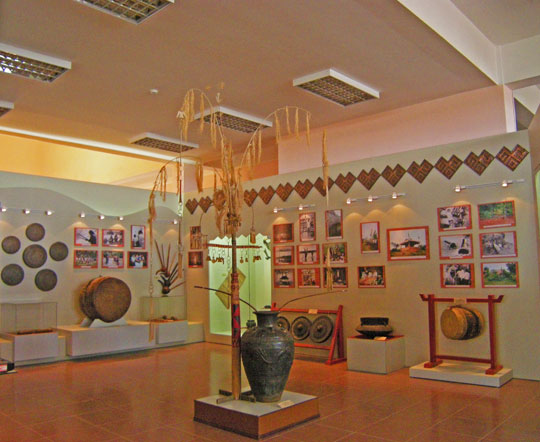 Currently the museum has 9 galleries including:

Lam Dong Museum, also known as “Love Path”, is formerly located at the former mayor’s palace on a very high romantic winding hill. Since October 1990, the museum was closed after it had been transferred to the military, and it continued to resume on December 12 1996 at Nguyen Huu Hao Palace, which is used to be “a gift” for his daughter, Queen Nam Phuong. 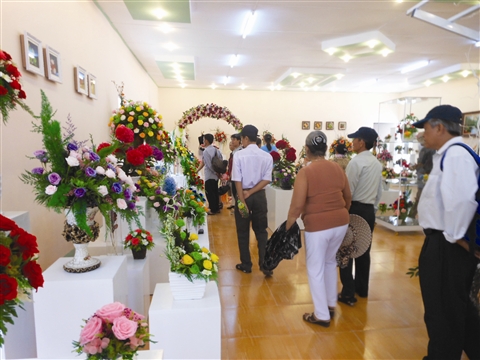 -         The archeological objects under the charge of police and market controllers 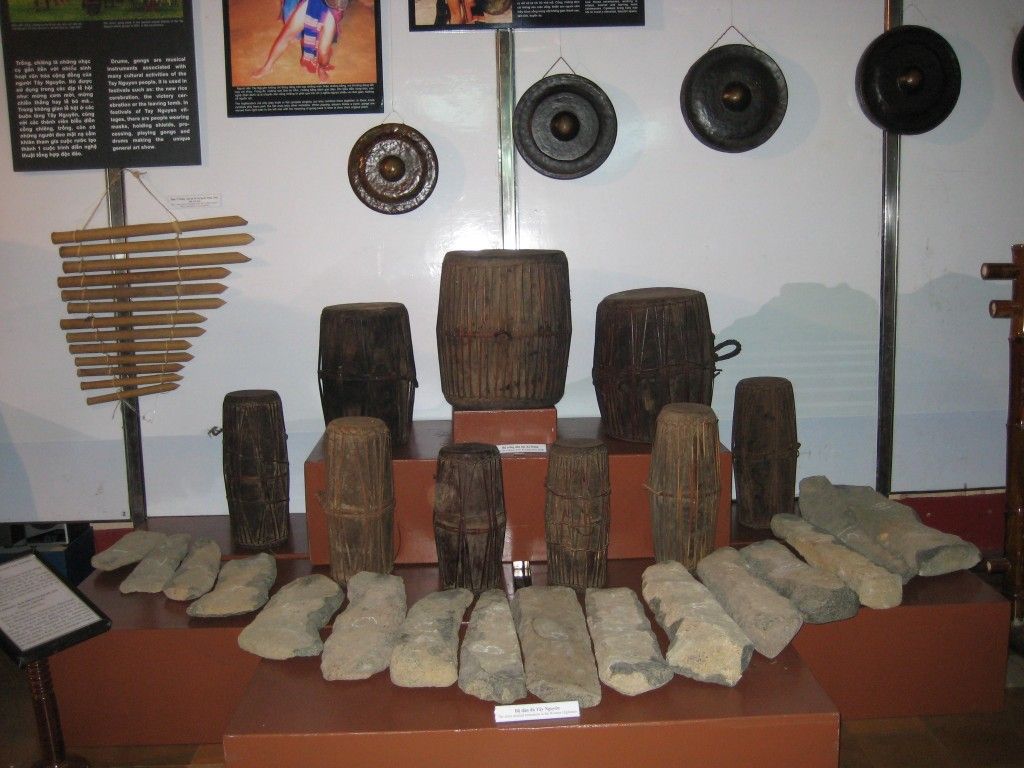 Diversifying activities to attract more tourists’ attention is one of the most important projects of Lam Dong Museum in the near future, so that it’s going to gradually shape as a center of cultural activities. 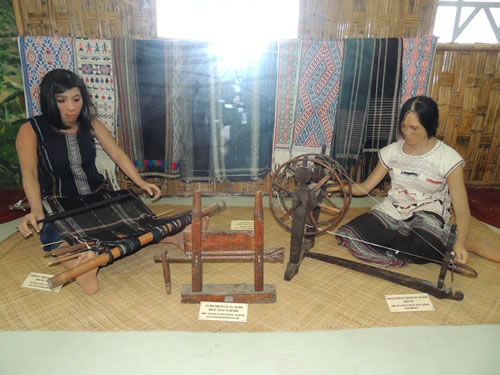 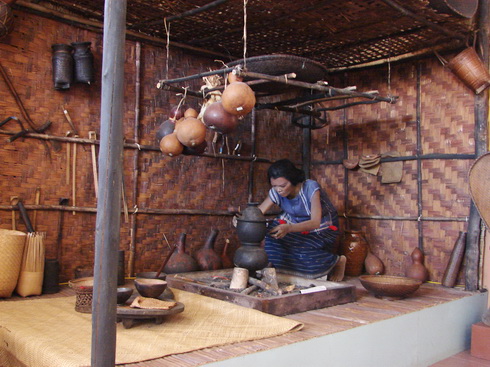 The museum gathers such a quite rich collection of nearly 10,000 items made from pottery, porcelain, copper and iron which are valuable in the Southeast Asia. Lam Dong Museum management board has been trying their best to make it more and more special. 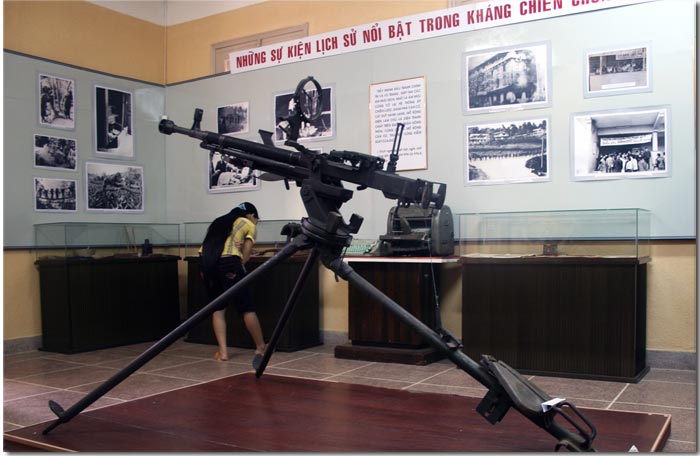 The Map of Lam Dong Museum