Dalat’s Teacher Training College (it was formerly known as Grand Lycée Yersin) is one of the World’s typical 1,000 constructions in 20th century, according to the International Architecture Union (UIA).

Dalat University Street is Yersin No 29. 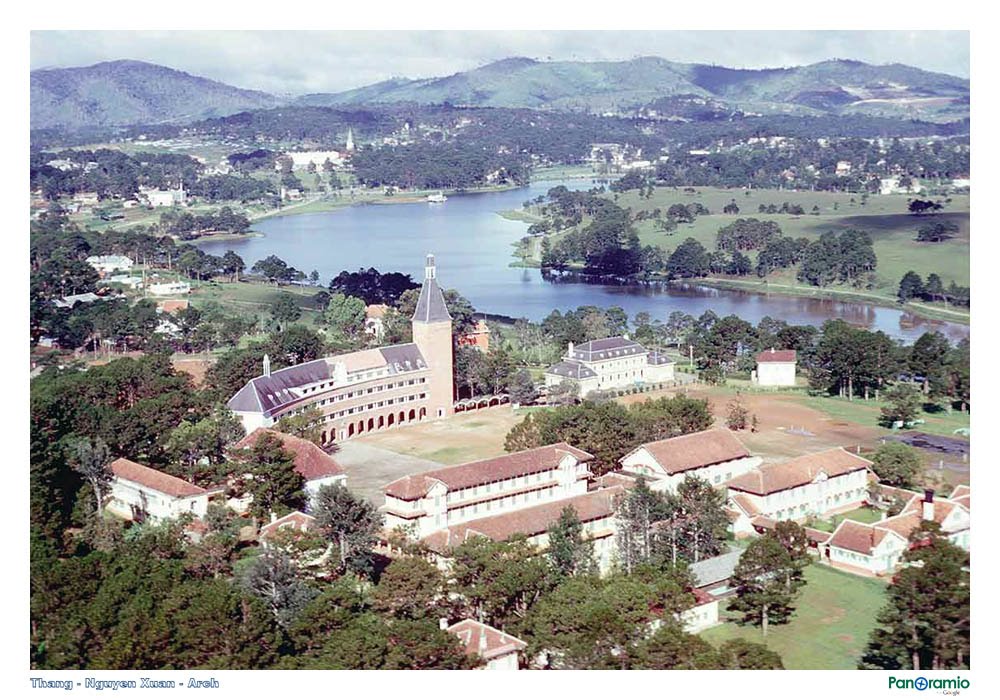 The most famous of Da Lat

follow French teaching programs. Officials at the other provinces also sent their children to

study here, and children of noble families, high social status in neighboring countries such as Laos,

Cambodia, etc also was sent to study in here. 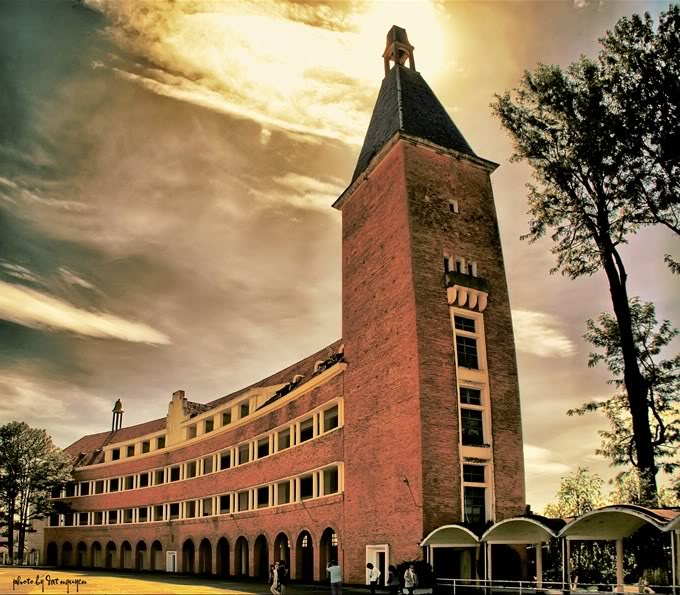 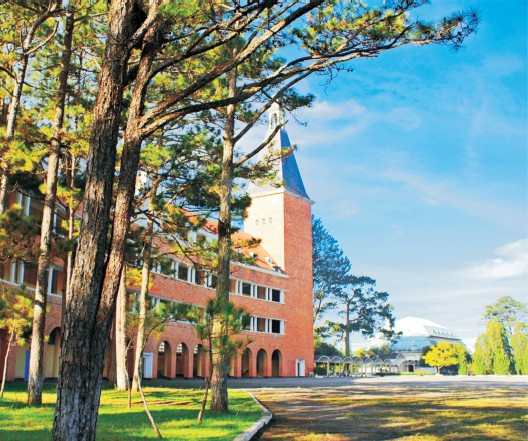 an arc, the school was mainly built by foreign materials. For example, red ceiling bricks were transported

old ones are out of use.

The highlight of the school is the bell tower, although there is no bell inside. Visitors can see traces of

the big clock reprinted on the front brick wall because a big clock used to behung outside the bell tower. The building consists of 3 floors and 24 classrooms, although what is moststriking is the Tower of 54 meters in height. The building, constructed in brick brought from France, isreddish.

The roof had to be restored. The Bell Tower is inspired by Morger architectural concepts, the Switzerland city where Alexandre Yersin was born.

On 28th December, 2001 Dalat Teachers’ Training College was recognized as the National Architecture

Relic by Ministry of Culture and Information.